Today I spoke about Creativity & Content at the FreshBooks #IMakeaLiving 5-Minute Mentors conference. I was the first speaker to kick off the morning and talked about my life over the past 4 months, uncertainty about work, and how we can all use creativity to think about business differently.

If you’d like to watch the stream you can see it here on the #IMakeALiving Facebook page. This video has only one view that includes the speakers and doesn’t include slides. Here’s a couple of slides from my presentation if you’re curious!

Remember, you don’t have to monetize every hobby. Creativity is a powerful tool to OPEN YOUR MIND. You might learn a new skill, something about yourself, or find inspiration for another part of your life.

Have fun creating, step out of your comfort zone, that’s where the magic happens. I drew this about 10 years ago and always look it up to remind myself, and you, to find that spark.

Hi, I am doing a short talk at an online conference on Wednesday, at 11 am. I’m the opener and will be chatting creativity, content, & social media tips. I think it will be fun! ? It’s the shortest presentation I’ve ever done and it looks kinda zany as a visual!

Signup is free and there are 9 great speakers each talking about business for 5 mins + Q&A.

Get To Know The Other Speakers:

Today I spoke to Preston High School’s grade 10 and 11 students. I was invited to talk about my career, taking a unique path, and the changing world of work. I graduated from PHS in the year 2000 and most of the kids in the group were born 2000-2002. Crazy! Where did the time go?!

Back in 2000, wifi was getting popular, I’m pretty sure I had a Nokia phone, and a job at Blackberry seemed like a great career move. The world has changed so much since then and speaking at PHS today made me really proud to be part of the growing social media world.

Going Back in Time

I first learned about marketing at PHS and it lead me to a three-year Business Marketing diploma program at Conestoga before heading to Australia for university.

I always a passion for marketing and entrepreneurship, I loved marketing because it allowed me to be creative in business. While at uni, I started an online diary to keep my friends & family informed of what I was up to using MSN Spaces. This was even before I discovered MySpace. I was my first step into having my own place on the internet.

When I came back from school, I wanted to work in fashion. I met someone on my flight from LA to Toronto who connected me with one of his clients. I was home from school for two weeks before moving to Toronto to sublet a room in a house with 5 students. I took over the room from someone I met at school in Australia.

The skills in learned in marketing have carried me through my career and helped me to be a leader in a new industry as it developed. Creativity in business has helped me navigate situations where I didn’t really know exactly what I was doing. I’d never been a Community Manager or worked at a TV station before I started working at MuchMusic and had never worked at an agency before taking a role as a Social Media Director at Community.

The school hasn’t changed much and it was nice to share my thoughts with the students. I did a walk around before school started to peek into old classrooms and see the lockers. Such a flashback to see the stage where I spent so many hours rehearsing and performing.

My photo is still up in the PHS Hall of Fame and I’m grateful for their support! 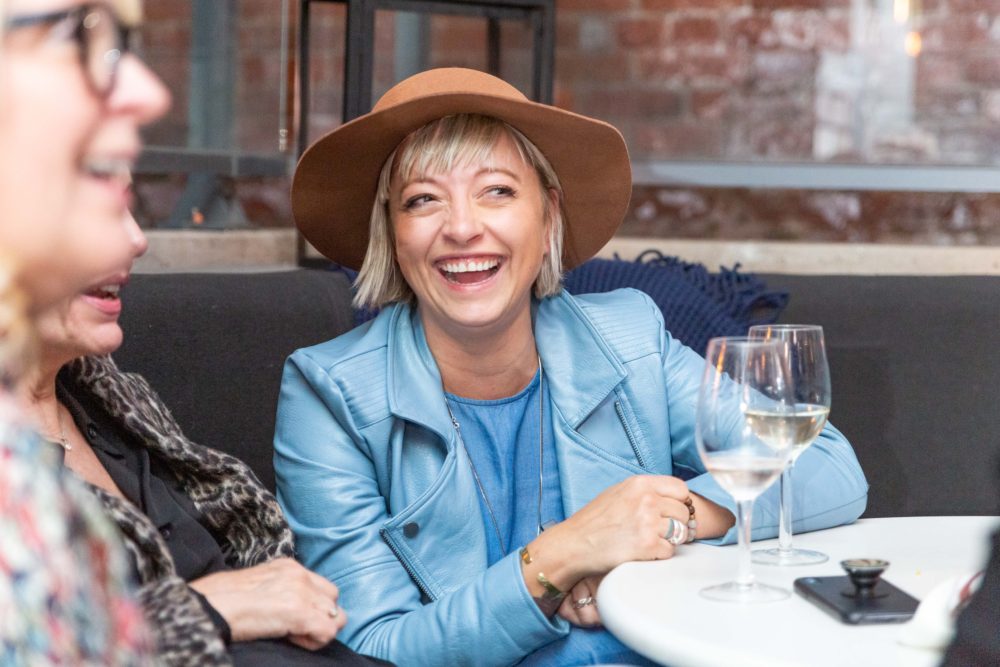 On Wednesday night next week, I’m speaking at an event hosted by The Big Idea Agency. It is a discussion on big brand authenticity and transparency and I would love to invite you. I’ve also asked Telus to donate a giveaway so you’ll have the opportunity to win something awesome. I’m excited, I feel these conversations are extremely important for all of us in the space to learn and grow.

About The Event | Women On Influence: Maintaining Authenticity & Working With Big Brands

If you’re an entrepreneurial brand partner on social media and wondering how to maximize your impact working with big brands, join us to sip on Prosecco and listen in to a valuable conversation with long-time blogger and influential communicator Casie Stewart. Casie will be sharing her experiences working with corporate marketing teams, staying true to your own brand and having an impact on the outcome. This event is perfect for women growing their social media following and looking for insights into how to be in the business of influence.

TO ATTEND: Please RSVP to sarah@thebigideaagency.ca 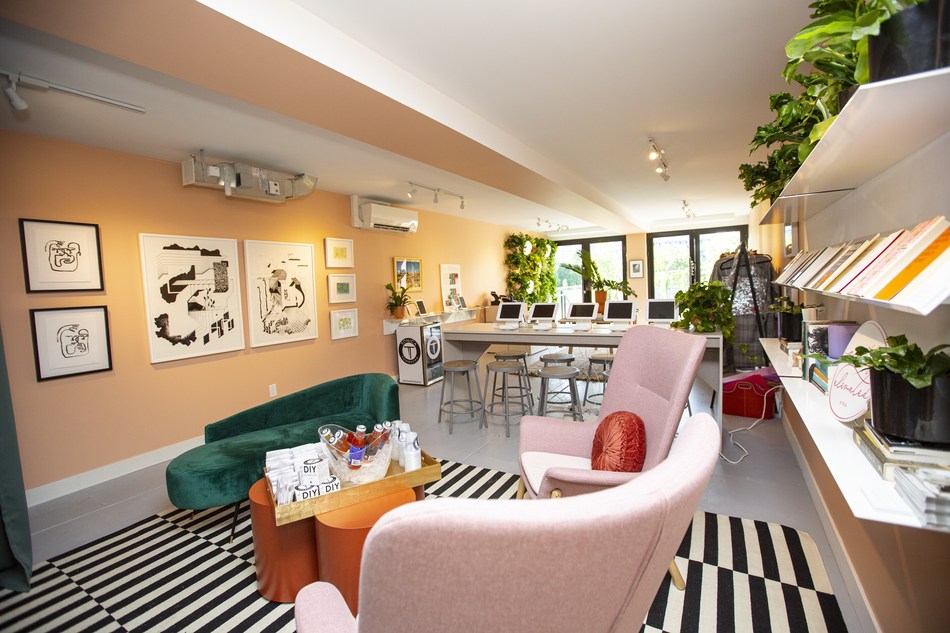 On September 12th, I’m speaking at a talk hosted by Irisa inside the Stackt Market. It’s a bit different in most talks I’ve done as it’s not about social media or marketing, we’re talking about alcohol, cannabis, sobriety, and sober curious.

It’s no secret that over the last couple years I’ve stopped going to so many events and drinking as often. I made a lifestyle change to drink less in an effort to be healthier mentally and physically. There was a long period when I moved to Toronto and started going to media events where it was common to drink most weeknights and weekends. After work drinks, tweetups, long lunches, brunches, everything had booze and it was common to be at an open bar. I didn’t want to have that life anymore.

Learning about the Sober Curious movement inspired me. I don’t want to completely cut alcohol out of my life but having a positive relationship with it puts me in control. I’m now more comfortable going to events sober and not using alcohol to deal with social anxiety. Obviously, there are those who do abuse alcohol and they are the sorts of people who might want to seek out Clean & Sober Recovery Services in order to get their lives back on track. I drink here and there but mostly with close friends or at home. As I’ve gotten older, it’s WAY harder to recover from a big night out and not nearly as cute to be totally wasted. I know that for some people cutting out alcohol (or even limiting it) can be incredibly tough, although I don’t believe that I had an alcohol addiction, I know that if I was unable to stop I would have had to look at going to a place like this Pacific Ridge: Residential Alcohol and Drug Treatment Center to help me recover if I was completely dependant on alcohol. Thankfully, this isn’t the case for me, but I know plenty of people who are struggling with this sort of addiction, even if they can’t admit to it just yet.

The Pretty Elevated pop-up is presented by Irisa Cannabis and on until mid-September. They’ve got a whole bunch of workshops and talks happening, check out prettyelevated.ca for tickets and event times.

If you weren’t able to get a ticket to our talk (it sold out in 24 hours!), please come anyway! Tickets are free and we expect there will be a few who don’t show up. The panel is hosted the lovely April Wozny, a close friend, and advocate for mental health & addiction. She’s been sober since 2015 and will be sharing stories about sober life including sex, dating, and relationships.

I’m really looking forward to this event and being part of the conversation around living a sober-ish life! On that note, still a big fan of cannabis.! Mainly because it can be great at times when people have to deal with things like anxiety. You can Click here to read more if you want to learn how cannabis can help people deal with their anxiety so that they don’t have to deal with that issue anymore in their life. It’s a lot better than some other solutions. It’s not just anxiety that it can help with either, but there is so much more that it can help with! Definitely worth it if someone is struggling in their life. If you think medical marijuana can help you, then depending on which state you live in you could have access to medical cannabis strains that alleviate many illnesses as well as uplift one’s mood, fear not as there are now 33 states that allow for medical marijuana providing you apply for and own the likes of a Missouri marijuana card or the card of your residing state. 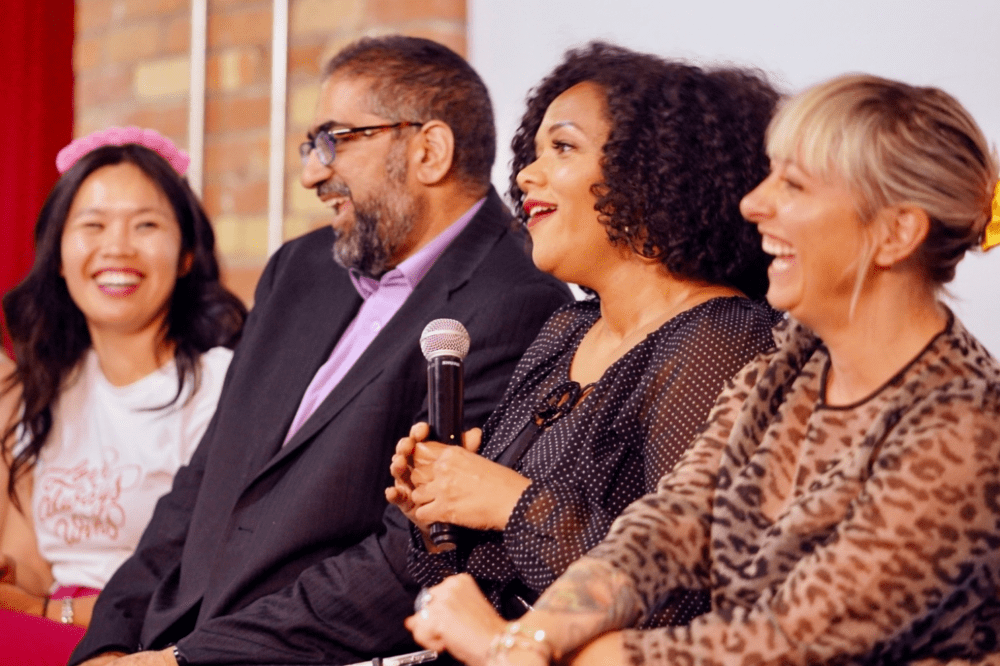 Last month I had a great time speaking at LinkedIn Local Toronto at The Centre for Social Innovation (CSI).

I was the opening keynote where I spoke a little bit about my career and how building my personal brand helped create opportunity.

In this video, you’ll hear 3 examples where my personal brand helped me get booked for jobs.

Excuse the audio, I was using a handheld mic and this is recorded on my iPhone. I will note that Sean wanted to shoot on a camera with a lav mic but I insisted on using the phone. Next time I will let the pro handle it!

Thanks, Bobby & the LinkedIn Local team for having me!

Looking for a speaker or host for your upcoming event? Send me an email or contact my speaker agent at The National Speakers Bureau. 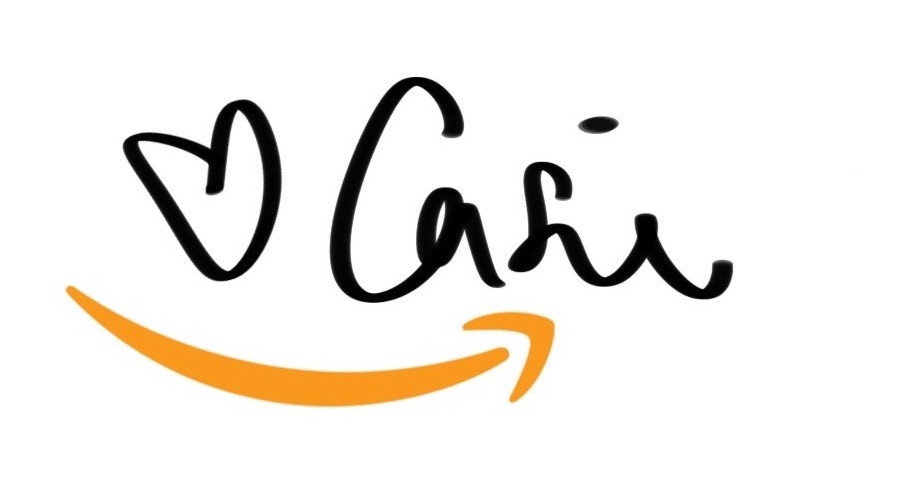