Who?! A new someone…

Isaac Newton joins Andy Warhol & James Dean as the important units in my life, my computers. Why Isaac? He’s  “considered by many to be the greatest and most influential scientist who ever lived.” I’ve named one after an artist, one after an actor and I wanted to name this one after a scientist.

Newton talked about  universal gravitation, laws of motion, the universe, attraction and I’m into that. I name my gadgets after inspiring men in history because I spend so much time with them. Technologic boyfriend. They fuel my creativity. Computers are boys names, cameras are girls.

Thanks Dell. I’m not used to using a PC even though I’ve only been Mac for less than a year. Time flies eh? Started a new sketchbook and working on some creative ideas for the year.

Have an Ultrabook, tips, or any questions about the device? LMK.  I’m ready to test it to it’s fullest and compare it to my darling little Macbook Air. Tomorrow I’m giving away those Palladium shoes to some lovely young lady so if you have small feet and would like to me send them to you, leave a comment on the post here. I’ll send them to anyone in the world but will pay for shipping anywhere in North America. 🙂

Spending the night at home w/ Keri Blog, blogging, watching movies and drinking the Sapporo beer I had a few vouchers for.  I’m hoping we don’t dip into the tequila that was delivered today but y’never know! Have an awesome day. 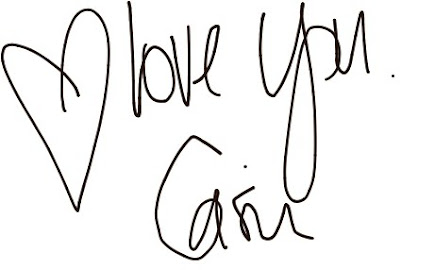