This is one of my most favbourite books and I totally thought I lent it to someone. So glad I found it, I’ve been mad at myself for months. 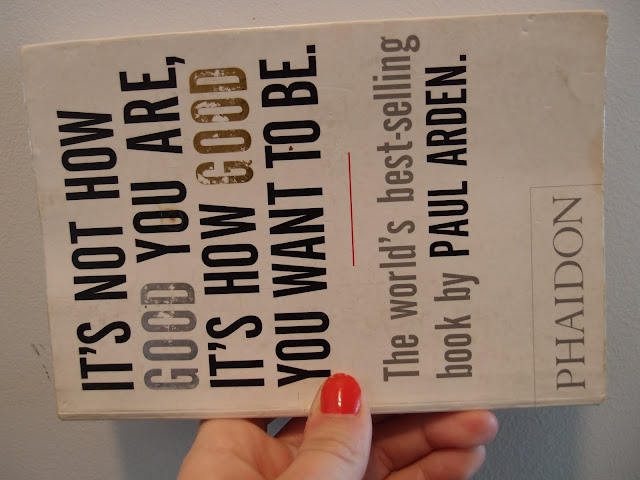 MAD, angry. Angry like the wake up after you were so wasted you don’t remember what you did and your BFF is mad at you because you did something stupid. (As if NONE of you have ever had that happen?) 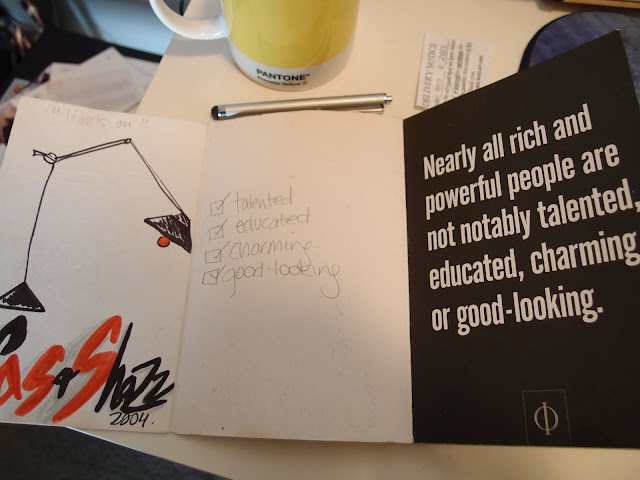 It’s an inspiring book. My copy is very special because it is filled with notes and drawings I did. It’s writted by Paul Arden. He is a creative genius who worked with Saatchi & Saatchi for over 15 years and did some really awesome ad campaigns. 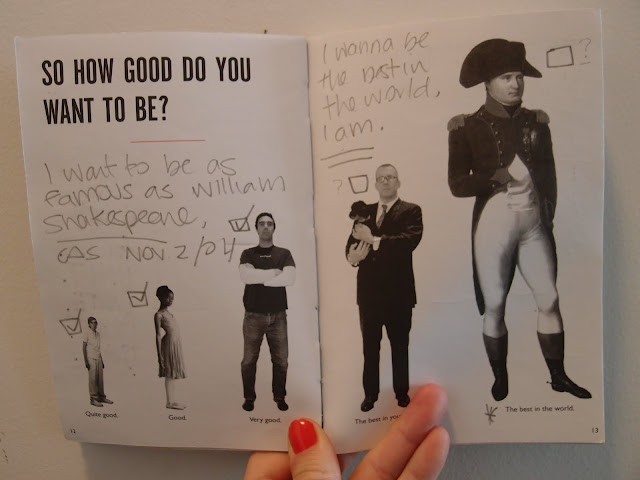 I became obsessed with PHAIDON Publishing after I found this book which lead into an obsession with Saatchi. Safe to say, I was pretty stoked to work with the Toronto Saatchi office for the Toyota car recenetly. 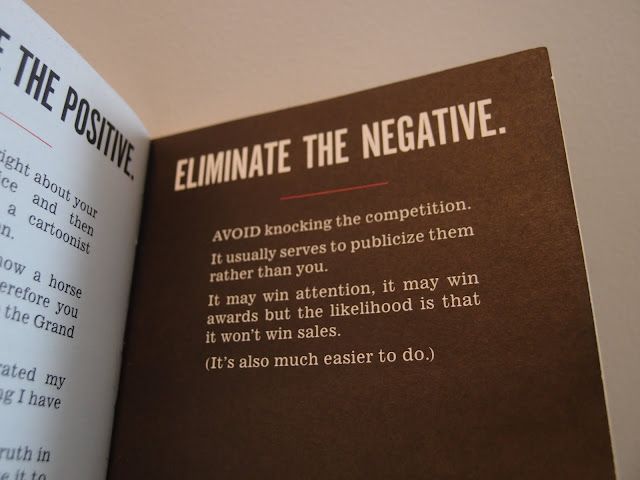 I was so obsessed I wrote a letter to Roger Kennedy the Creative Director of Art and Design, Saatchi & Saatchi in the UK. I will have to dig that up because I bet reading it now & thinking of my former self would be quite charming or potentially inspiring/hilarious. Creativity & smartness are the way to my heart.

I picked up the book second hand at Gertrude & Alice, this darling little book shop on Hall Street in Bondi Beach, Australia. Why anyone would discard it is BEYONE me. 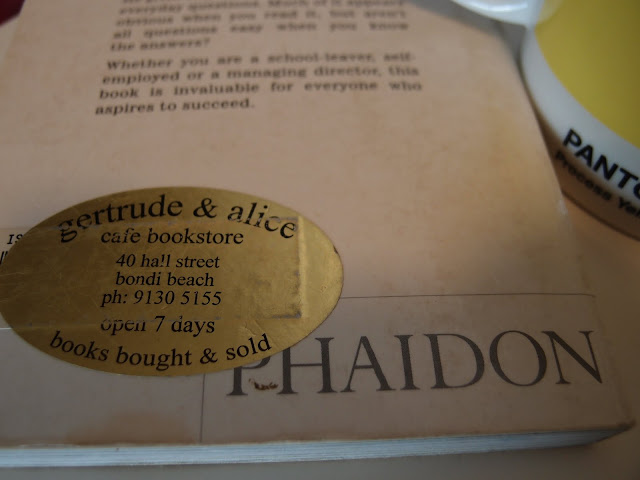 It was my favourite spot, so old & little and right beseide Le Paris-Go my fav French cafe. It was the ultimate hipster hangout before cool kids were called hipsters (was there 2004). I worked up the street at Vibes Boutique. 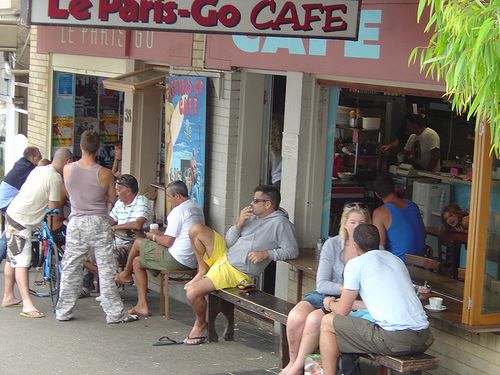 I’ve lent so many books outand almost al  the time, they don’t come back. If you are one of my friends out there with one of my books,yes I want it back. More importantly, why haven’t you returned it yet?

I have been a lover of books all my life. When I was a kid Mum (a new immagrant to Canada) didn’t have that many friends so she used to take us to the library and hang out there. The librarian at the Preston Library branch, Mrs. Macdonald became a close friend and we were always in the Summer Reading Club. 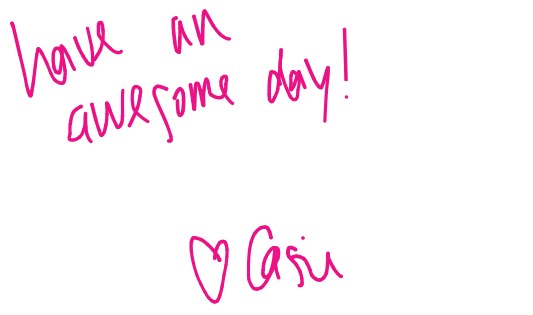